In order to keep the contents of this website current, entries are generally deleted after one year unless they are still current and relevant.

This page contains the deleted photographs with brief identifying descriptions, listed by year.. Members of Crimond and Lonmay congregations singing in Fraserburgh hospital: 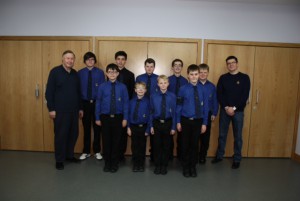 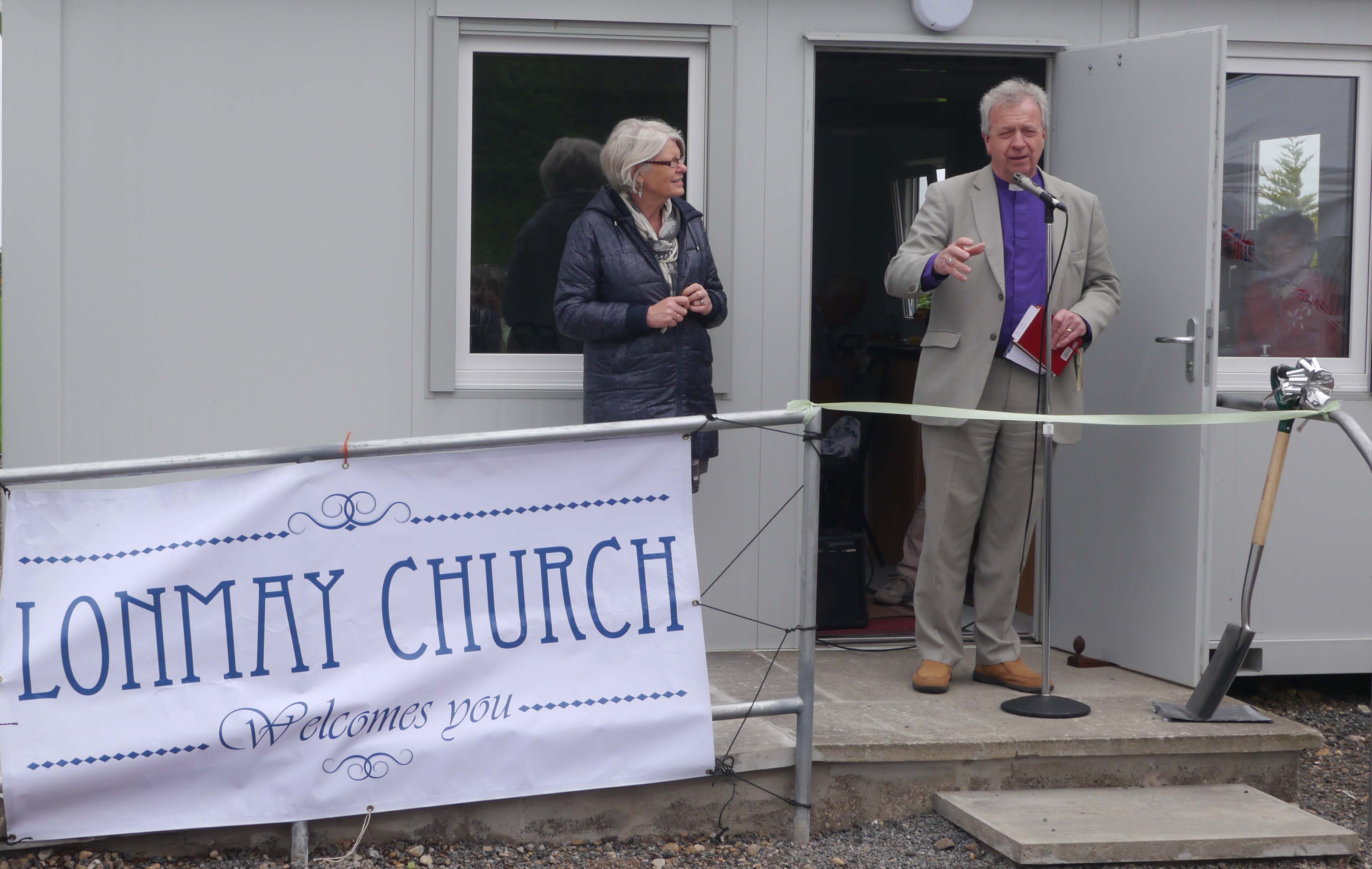 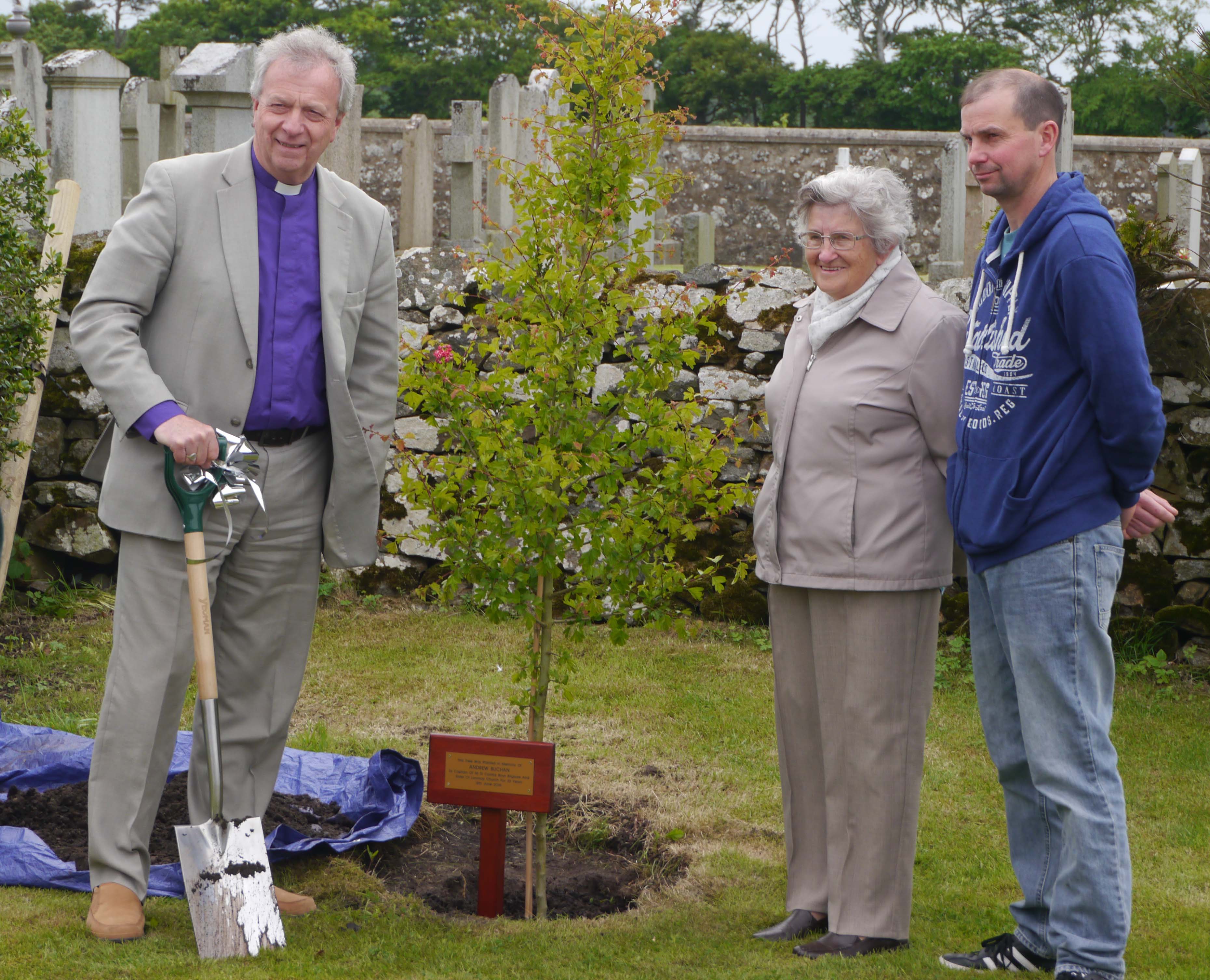 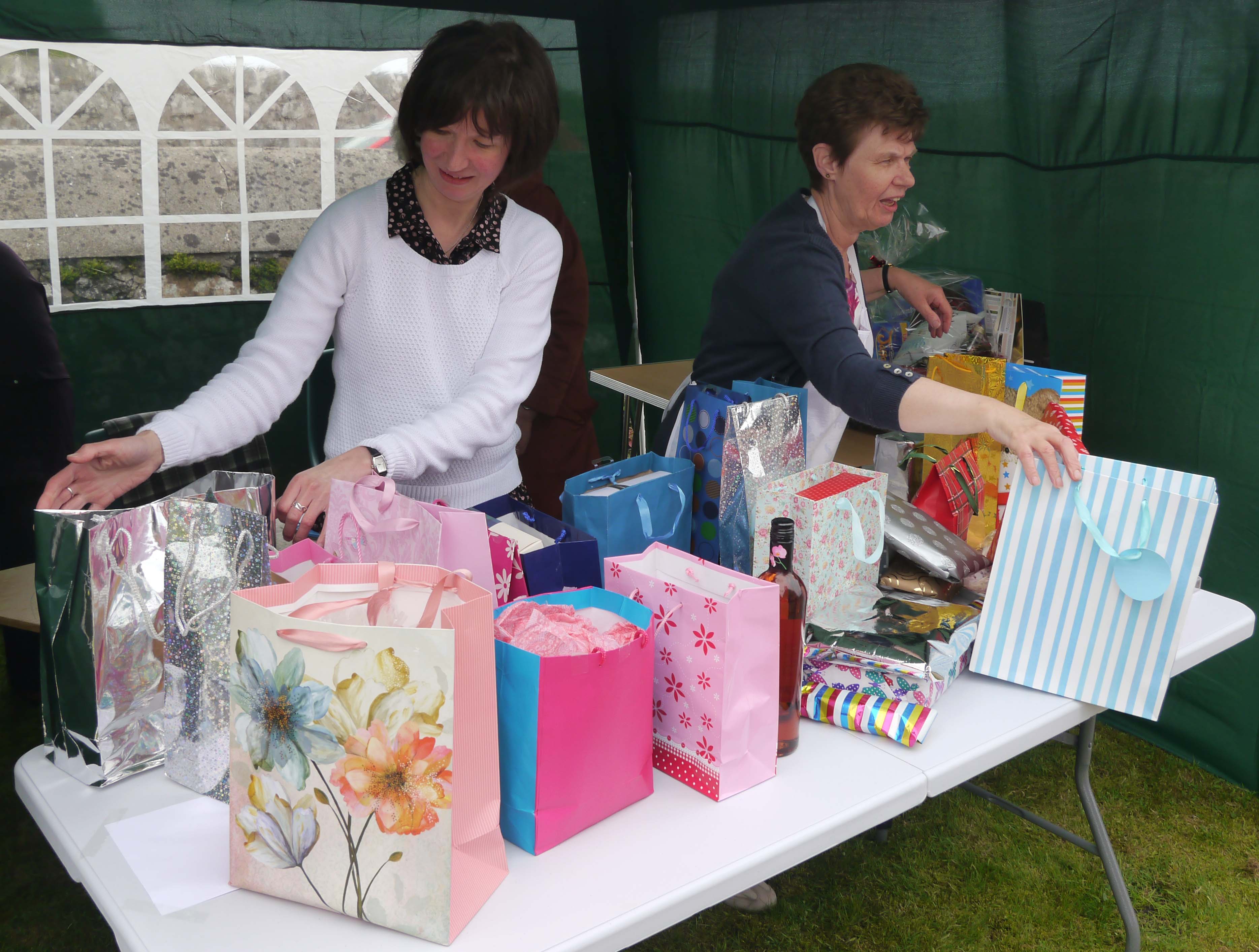 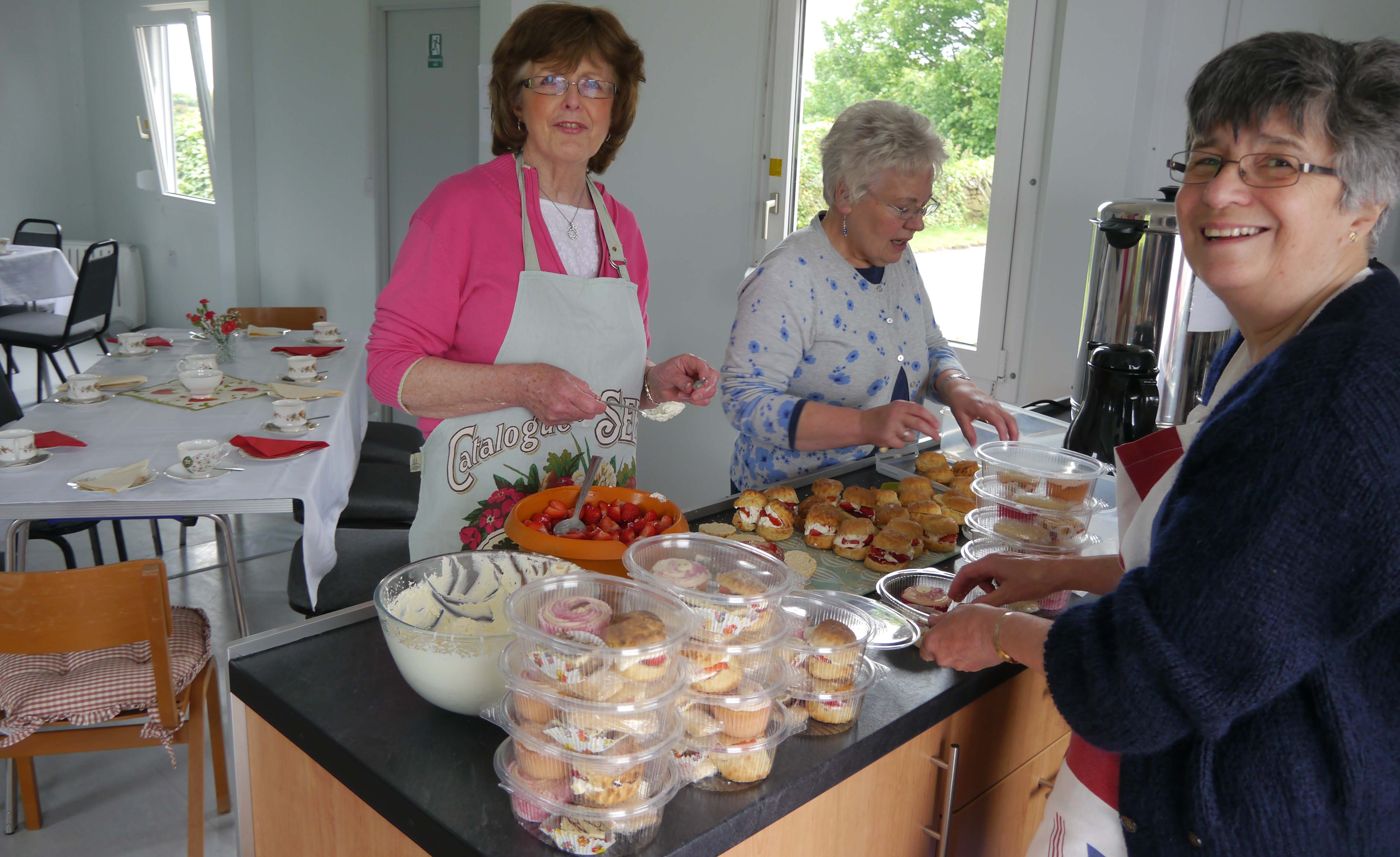 During the last service to be conducted by Ian Ross at Lonmay, Session Clerk Roy Kinghorn made a presentation in appreciation of Ian’s services to Lonmay Church, 16th October 2016 :- 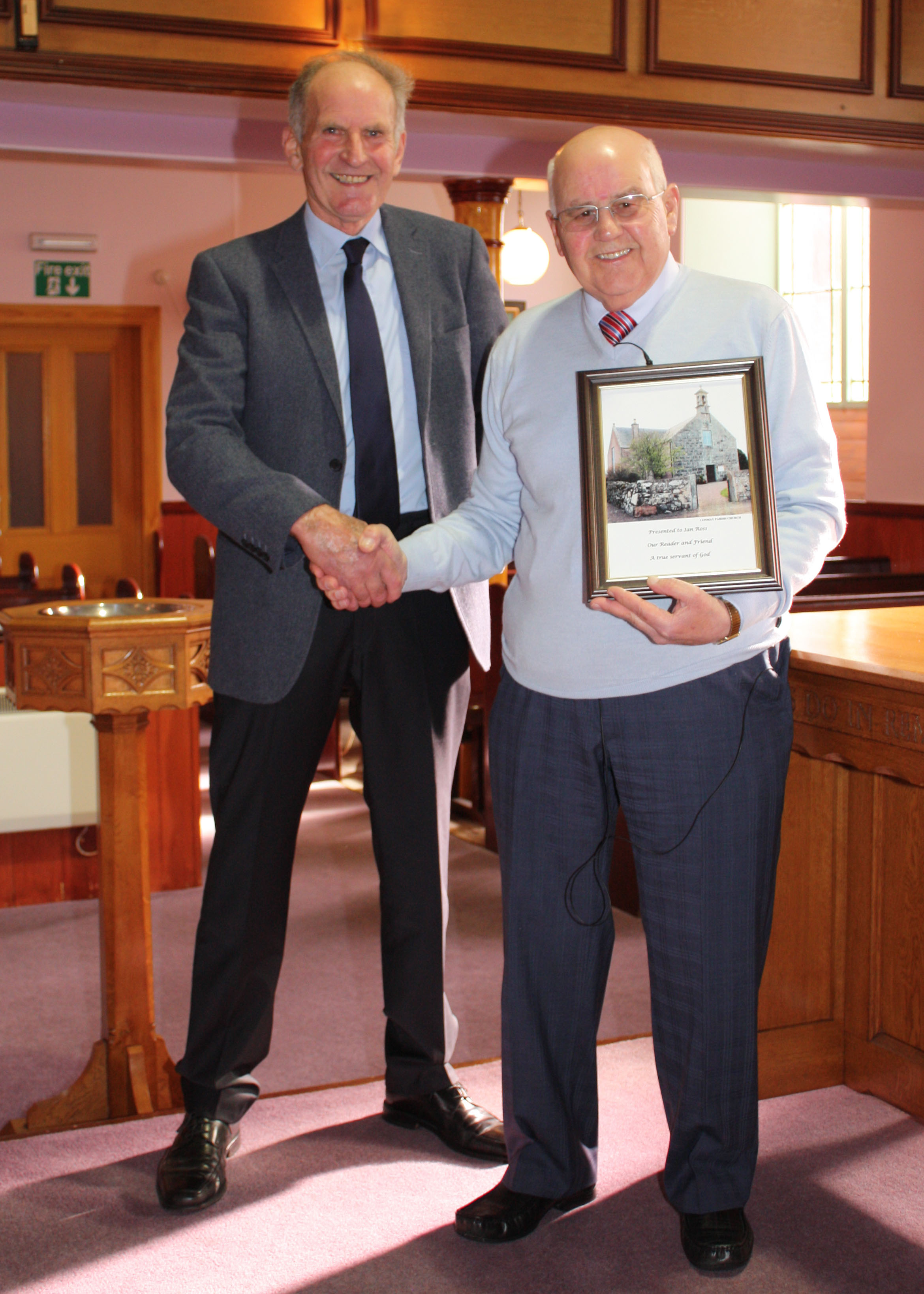 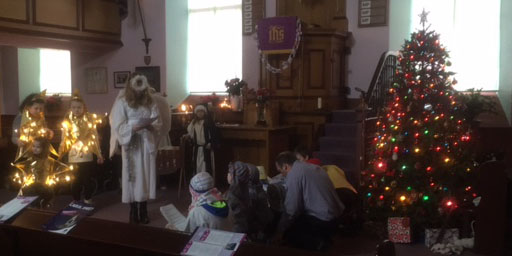 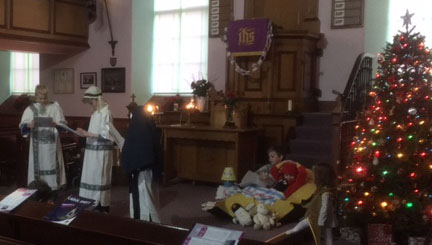 Kedron choir at the Guild open evening on 7th March 2016 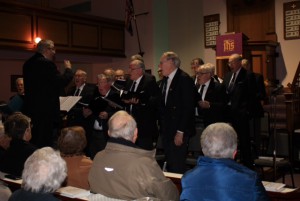 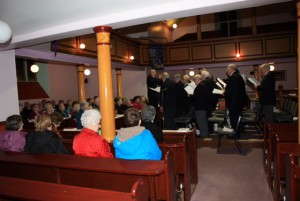