The club is held on the last Monday of each month, at 7pm, from September to March in Lonmay Hall and is open to all members of Lonmay and Crimond Churches and their friends as well as other supporters of the church.  It features different aspects of cooking with a view to encouraging more adventurous meals as the ingredients/dishes are suggested by the members themselves.  It has been well supported by all ages and both churches since its inception in 2014.  The main theme of the club is to explore new foods and tastes as all dishes prepared are consumed by the members during the evening, as well as forging many new friendships within members. 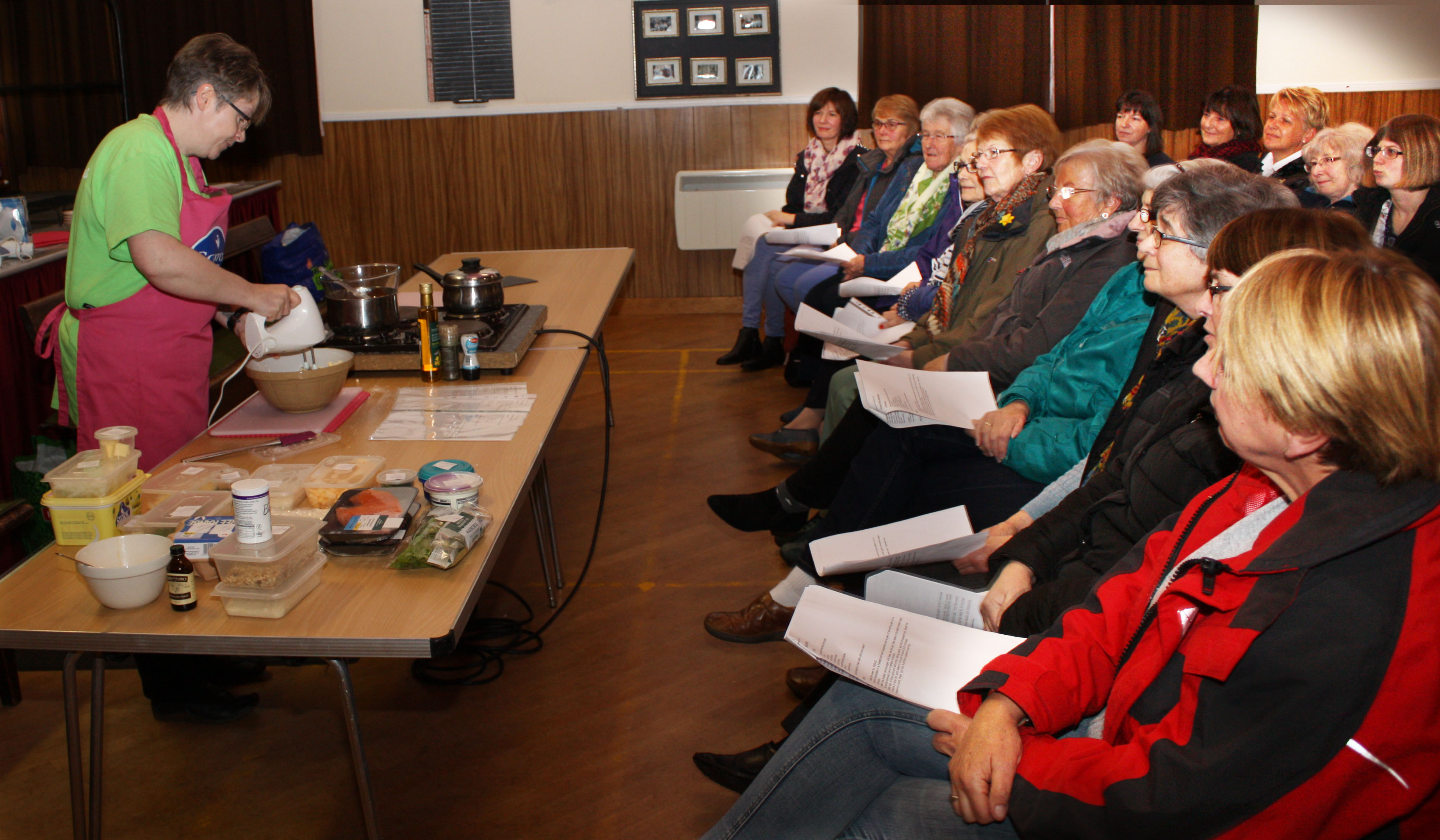